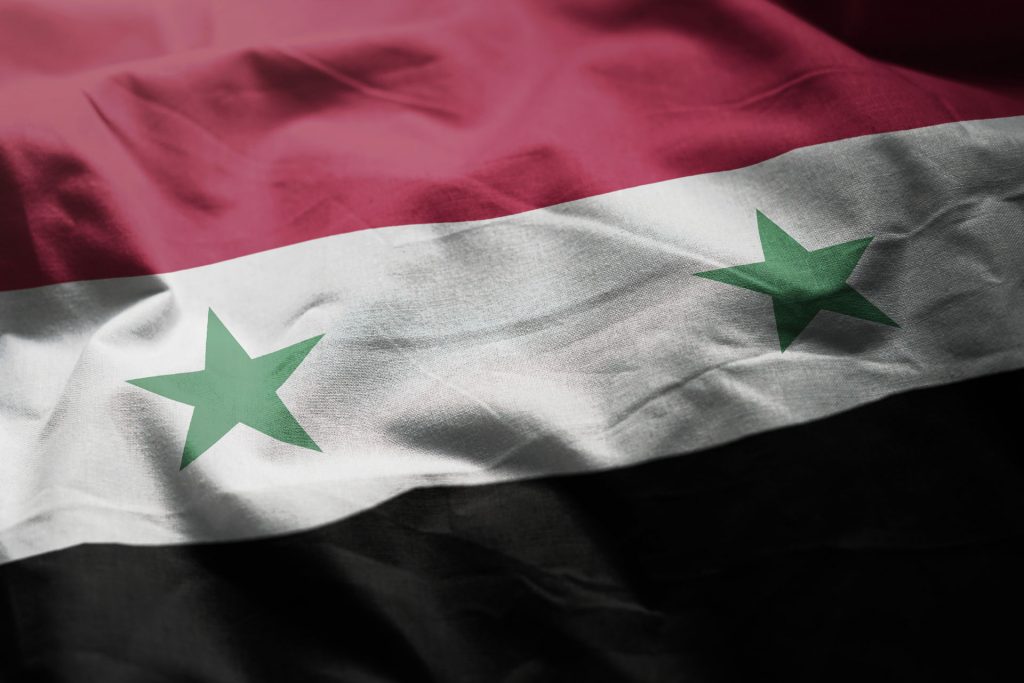 After more than 8 years from the beginning of Syria crisis, the importance of political and economic processes has increased in this country. One of the most important problems ahead is the reconstruction of the devastations caused by the civil war. Based on some statistics, reconstruction of Syria needs 400 billion dollars. In this context, the role of foreign components will have a significant impact on the future of Syria. Therefore, Syria market is defined as a prominent markets of Iranian companies for exporting. Free zones include Latakia, Aleppo Free, Adra, Tartus Port, Damascus Free and Damascus Airport Free Zone.

The most important economic resources of Syria are the three ones below:

Climate conditions, relatively good weather and cheap labor is one of the biggest comparative advantages of the Syrian agriculture industry. Investment in conversion industries and use of foreign investments in this sector of agricultural products export to other countries has a hopeful outlook. It is noted that Syria is one of the major producers of olive oil in the world.

Many foreign sanctions on Ministry of Oil of Syria and preventing from its oil exporting have a lot of destructive effects on extraction and discovering oil of this country and supplying required oil of Homs and Banias refineries have been very difficult which it conduces to lack of oil derivations in winter so that firewood, wood and trees were the only means of heating people in some parts of the country.

In 2015, Syria signed a number of agreements with the Islamic Republic of Iran under the Joint Economic Cooperation Agreement which include the exploration of onshore oil and gas resources and the establishing of petrochemical plants. It has also signed agreements with China and Venezuela on the establishment of petrochemical plants and hopes to expand the country’s oil exports in the coming years.

Syria’s largest industrial town is “Sheikh Najjar Town” on the outskirts of Aleppo. The major sectors of the Syrian textile industry are located in this region. Syria has become self-sufficient in cotton and is one of the exporting countries. Therefore, textile is one of the important industries in Syria. Some of the Syrian textile factories on the outskirts of Aleppo have been occupied by the opposition, but there has been no news of the factories since the liberation. In the analysis of the issue, it is said that Syria was a serious rival of Turkey in textiles which probably factory equipment had transferred to Turkey after the war. One of the interesting and proud points of the Syrian industry is clothing. 80 percent of the Syrian people’s clothing is domestically produced which is important for a third world country in the modern world.