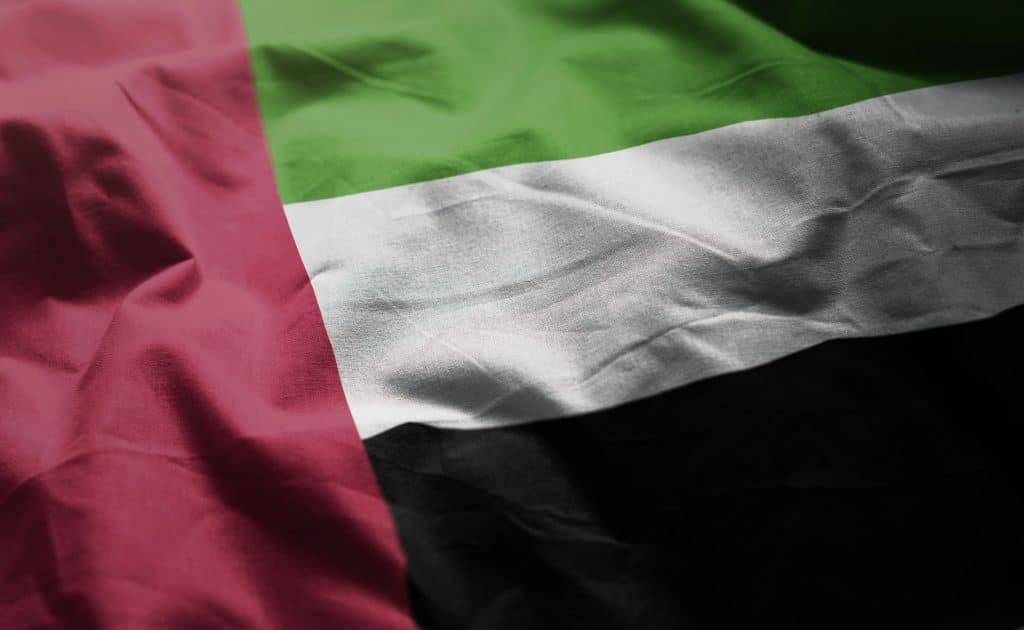 The United Arab Emirates is a federal state consisting of seven emirates that stretches along the east coast of the Arabian Peninsula, namely: Abu Dhabi, Dubai, Sharjah, Ajman, Umm Quwin, Ras Al Khaimah and Fujairah, and Abu Dhabi which is the largest emirate, center of the oil and the capital of the UAE and Dubai is one of the most important commercial and financial centers in the region. With a population of 5 million, it has experienced economic growth in the world trade market and international forums over a period of 20 years. The UAE ranks first in the region in terms of economic competitiveness. Privatization, rich oil revenues and massive investment by multinational corporations have paved the way for the country’s significant growth in the region.