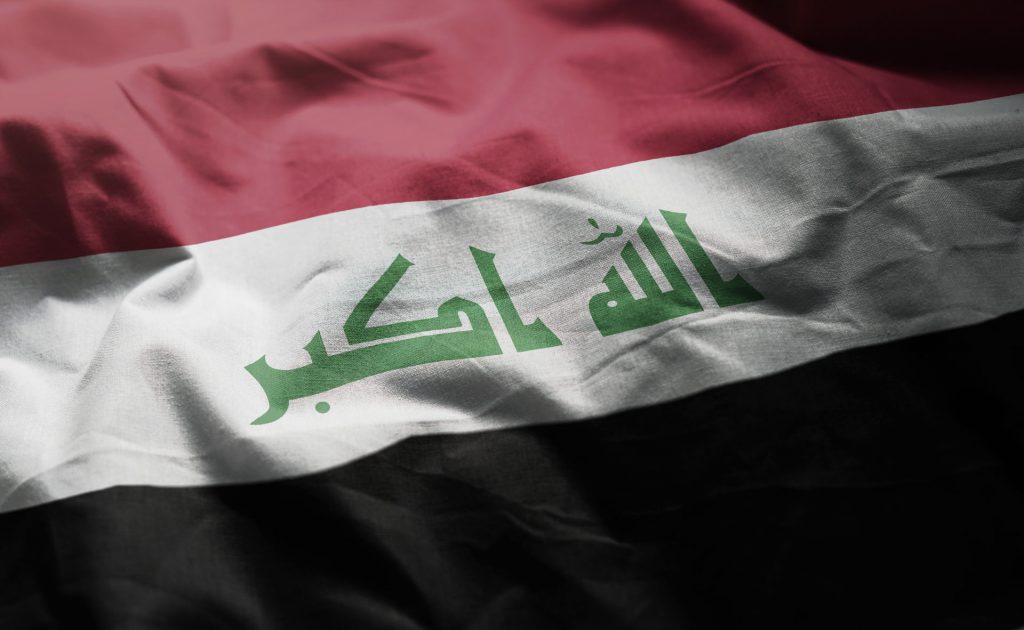 Iraq is geographically bordered by Saudi Arabia and Kuwait to the south, Jordan and Syria to the west, Iran to the east, and Turkey to the north. In its southern part, Iraq has a small water border with the Persian Gulf and the two famous rivers Tigris and Euphrates which are the beginning of the ancient civilizations of Mesopotamia flowing from north to south and join the Karun River to form the Arvand River and flow into the Persian Gulf. Iraq is one of the greatest countries with oil resources. This country has 143 billion confirmed barrels of oil reserves and is the second oil exporter in the world after Saudi Arabia and has been able to play an effective role in the region by exporting 5 million barrels per a day.

Iraq is considered as a young country in the world and has the highest rate of population growth. Now, it is the 40th populated country with more than 38 million people.

The economy of Iraq is established on the basis of oil exports which forms 95% of foreign income of this country. Lack of development in other areas has led to 18 to 30 percent unemployment and $ 4,000 per capita income.

Not only in the region but also in the world, Iraq is one of the most important commercial and economic partner of Iran. But it seems that in current situations and existing challenges, in order to maintain and wider presence in Iraqi markets, there is a need to a new look in economic approaches among activists because this country has industrialized and is looking for importing technical-engineering services in addition of buying Iranian products.

Company registration in the Iraq

Branch registration in the Iraq