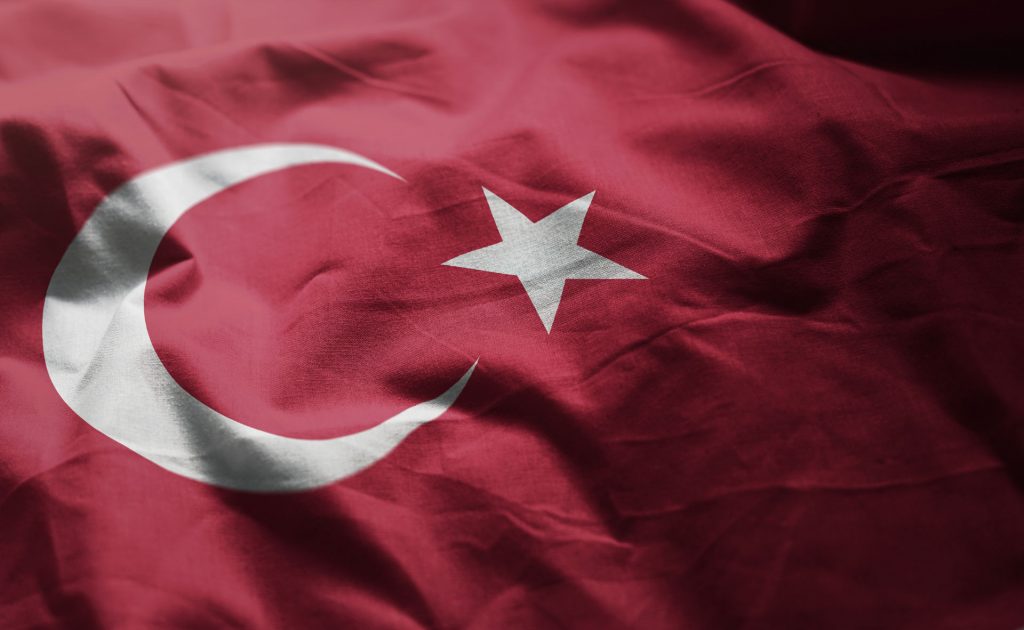 Turkey is a crossroads of Southwest Asia and Europe and many countries, especially Iran, use Turkish territory for the transit of goods and energy. The population of Turkey is estimated about 77 million people which about 75 to 85 percent are Sunni and 15 to 25 percent are Alavi. The government in Turkey is secular, but many people are committed to Islam and Eid al-Fitr and Eid al-Adha are official holidays in the country.

The dominated and official language is Turkish (Istanbul) with Latin words. According to published statistics, 98% of Turkish people are Muslims and the rest 2% are Christion, Jews and other existing religions in the world. Most of the Turkish Muslims are Sunni. Proximity to European countries, geographical location and tourists and travelers to Turkey has played an important role in the culture of people.

Registering name and trademarks in Turkey