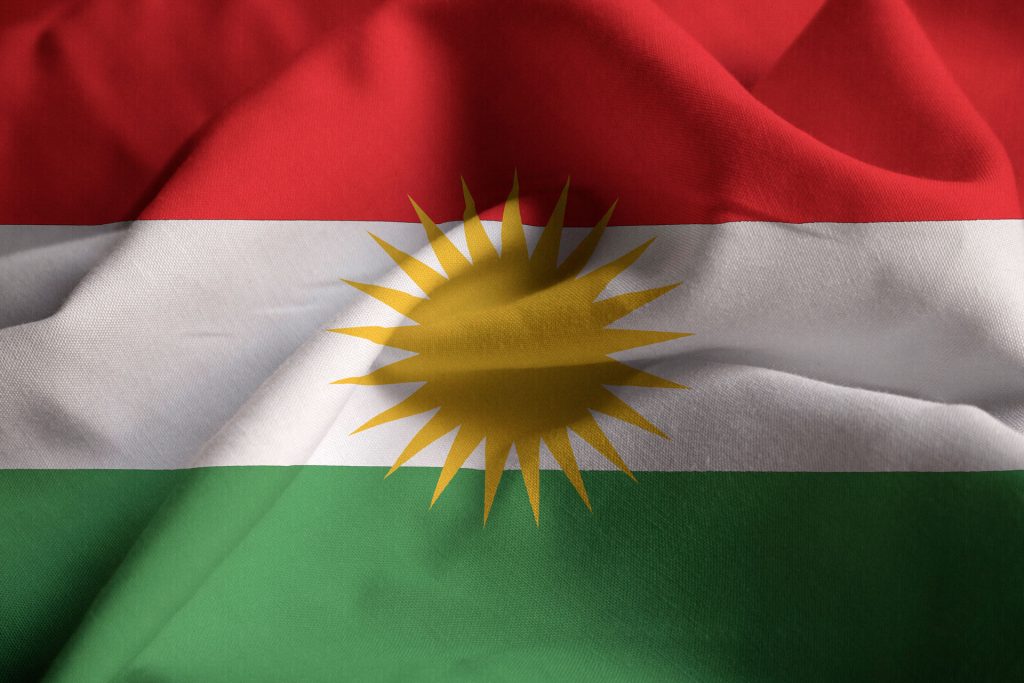 The Kurdistan Region is an autonomous region in the northern part of Iraq. Iraqi Kurdistan is among nine provinces under the control of the Iraqi central government. The climate of Kurdistan includes the four provinces of Erbil, Sulaimaniyah, Dohuk and recently Halabja province has been separated from Sulaimaniyah province and also dominates parts of Ninawa and Diyala provinces. The majority of Iraqi Kurdistan’s population is Sunni Muslim and the official languages ​​in the region are Sorani Kurdish, Badinani Kurdish (Kermanji), and Arabic. However, most people in the Kurdistan region are also able to speak Arabic. The estimated population of Kurdistan Region is 6690900 people.

Registering name and trademarks in Kurdistan