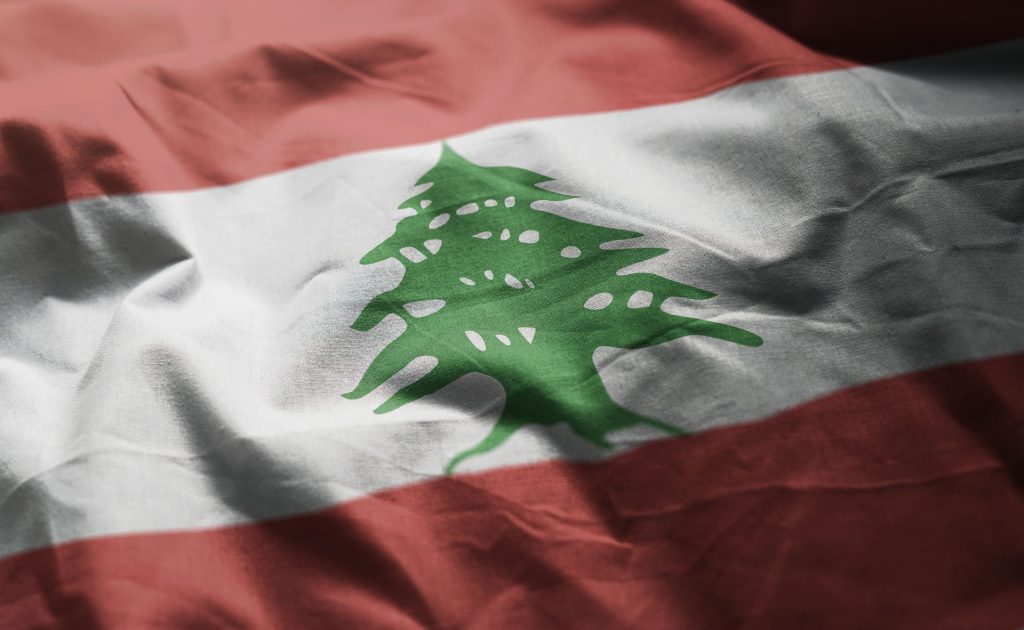 Lebanon, known as the Republic of Lebanon, has very good political and trade relations with Iran. The good political and commercial occasion has caused this country to become a business destination for Iranian companies and this makes the issue of registering a company in this country important. Lebanon is the center of divorce in the Mediterranean and the Arab world, and due to its strategic geographical location, it has always been the focus of attention of important countries in the world. Lebanon has the highest non-oil per capita income among the Arab countries, which indicates its interest in investing and developing its infrastructure. Lebanon’s economy is mainly based on tourism, trade, services, agriculture, finance and banking and the development of tourism in Beirut has made the city known as the Paris of the Middle East. The monetary value of Lebanon along with the high income of the Lebanese people as well as the appropriate level of social welfare in Lebanon and the welcome of investment in this country have led many investors to seek business development or easier trade with the Arab world and Europe. Travel to this country and seek residence in this country by registering a company in Lebanon.